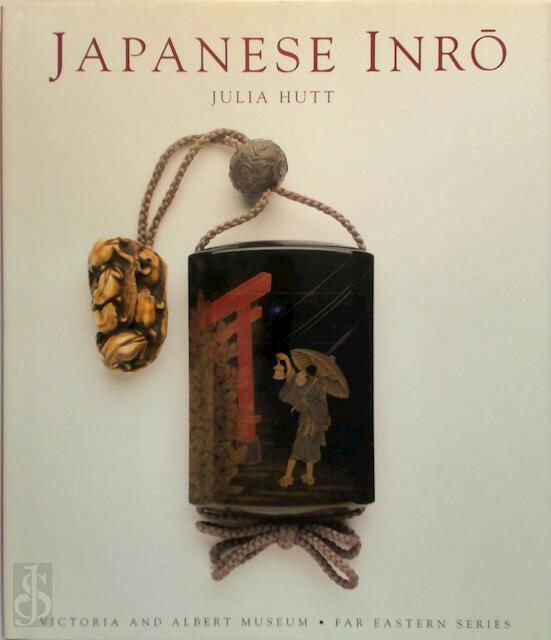 Since traditional Japanese dress did not include pockets, items of daily use were carried in a variety of different ways. One of the most highly decorative of these was the Inrō, a small container worn exclusively by men and suspended from a sash by a netsuke (toggle). Originally intended to hold the individual's seak and ink, or as a means of storing a supply of medicines, the Inrō became an object of high fashion which is now prized by collectors. The majority of Inrō were made of lacquer, and include some of the most innovative examples of the Japanese lacquerer's craft.