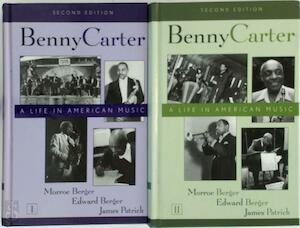 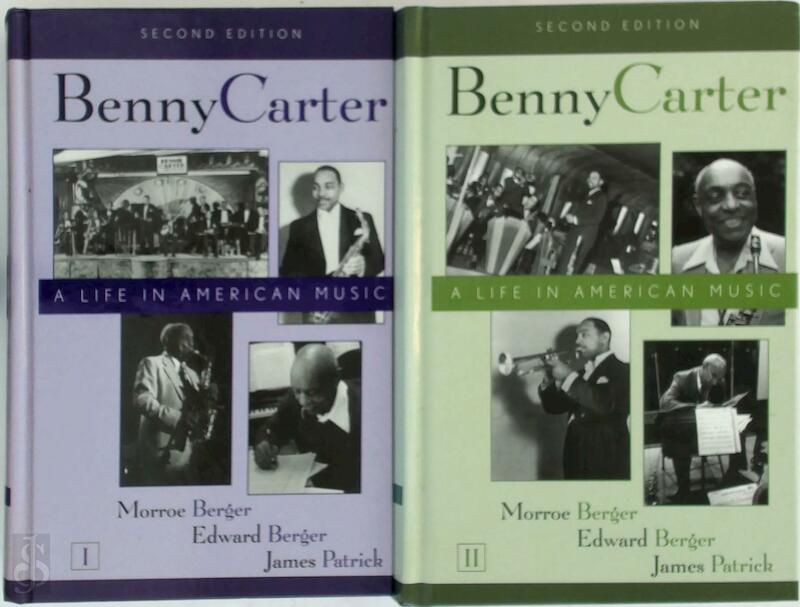 This extraordinary two-volume work was hailed as a milestone of jazz literature when it was originally published in 1982. Examining both his musical and cultural significance, the authors present the life and career of Benny Carter, one of the most important and versatile figures in jazz. During the past two decades, Carter, in his eighties and nineties, continued to expand his musical realm. In this new edition, Edward Berger has brought the unparalleled Carter saga into the new millennium, adding insider accounts of tours, major concerts, recordings, and other special events. In addition, the new work reveals more of the reticent Carter's complex character and views, gleaned from hundreds of hours of interviews and conversations. The accompanying annotated discography, one of the most comprehensive ever devoted to the work of a single musician, has been thoroughly revised and updated. Dozens of new and previously unpublished photographs have been added.