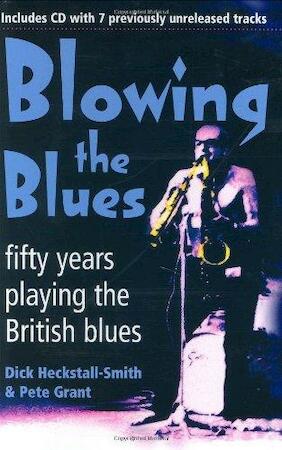 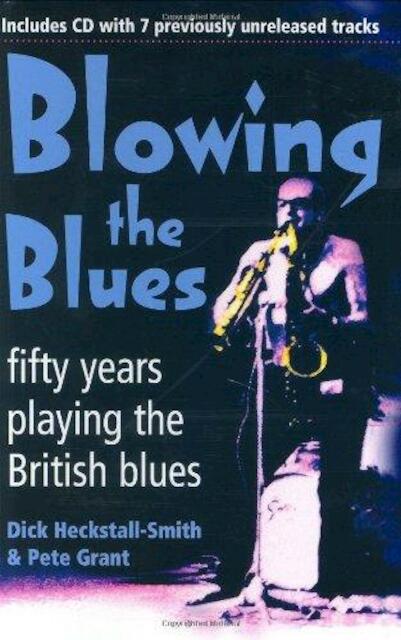 This is the autobiography of a master musician, the King of British blues saxophone. In the 60s and 70s Dick was the cornerstone of such seminal R&B bands as Alexis Korner’s Blues Incorporated, the Graham Bond Organisation, John Mayall’s Bluesbreakers and Colosseum, paving the way for R&B-influenced rock groups like Fleetwood Mac, the Yardbirds, the Animals and the Rolling Stones.

With his pithy humour, Dick describes the revolutionary founding years of British R&B - his anecdotes about Ginger Baker, Alexis Korner, Charlie Watts and the unforgettable Graham Bond alone are worth the price. An extraordinarily entertaining book, Dick’s unrelentingly honest account of his musical career also reflects on what it takes to be a full time musician, and grapples with the racism and drug abuse endemic in the music industry.

In the back of the book is a CD featuring 25 minutes of previously unreleased tracks by Dick Heckstall-Smith, illustrating the sheer musical diversity of his work.