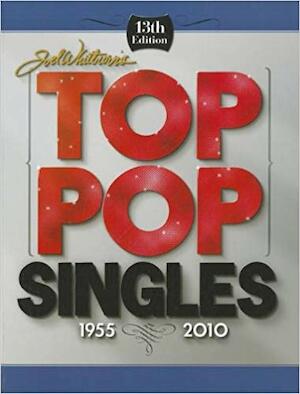 Book Top Pop Singles 1955-2010 spans the 56 years of the rock era and details every song and artist that ever appeared on Billboard magazine's early pop, "Hot 100" and "Bubbling Under the Hot 100" singles charts. With distinctive precision and detail, renowned musicologist Joel Whitburn introduces new, never-before-seen research of the songs and artists that hit only on Billboard 's influential "Territorial" and "Breakout" charts. This 13th edition of the world's most-referred-to music reference book chronicles over 8,400 artists and nearly 42,000 songs and is clearly the most definitive and exhaustive edition to date!