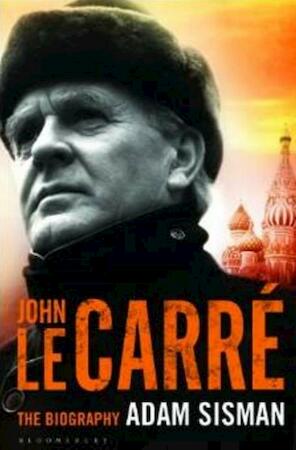 John le Carré is still at the top, more than half a century after The Spy Who Came in from the Cold became a worldwide bestseller. From his bleak childhood - the departure of his mother when he was five was followed by 'sixteen hugless years' in the dubious care of his father, a serial-seducer and con-man - through recruitment by both MI5 and MI6, to his emergence as the master of the espionage novel, le Carré has repeatedly quarried his life for his fiction. Millions of readers are hungry to know the truth about him. Written with exclusive access to le Carré himself, to his private archive and to many of the people closest to him, this is a major biography of one of the most important novelists alive today.