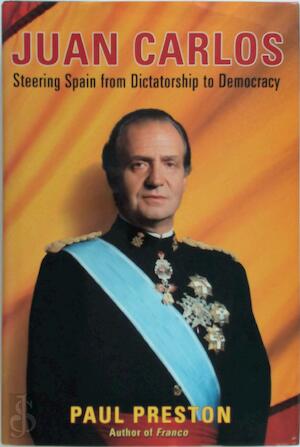 Steering Spain from Dictatorship to Democracy

Paul Preston, the author of the definitive biography Franco, explores the political and personal mysteries of the Spanish monarch's life in Juan Carlos, a story of unprecedented sweep and exquisite detail. Handed over to the Franco regime as a young boy, Juan Carlos was raised according to authoritarian traditions designed to make him a cornerstone of the dictatorship. How then did he later emerge as an emphatic defender of the democracy that began to form after Franco's death? In his peerless voice, Preston provides the details necessary to answer this central question, examining the king's troubled relationship with his father and his vital work in consolidating parliamentary democracy in Spain. What begins as the story of one monarch becomes at once a history of modern Spain and an indispensable exegesis of how democracies come to be.