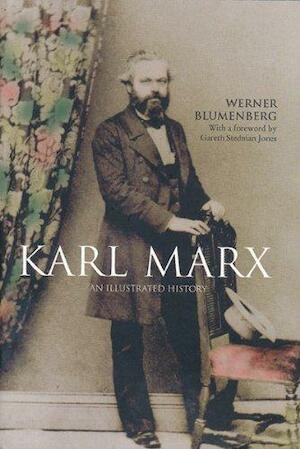 Reissued in the year of the 150th anniversary of The Communist Manifesto, this classic biography of Karl Marx is unlike any other account of its subject. Focusing as much on Marx's private life as on his public persona and work, it looks in detail at his relationships with his mother and father, wife and friends, and includes generous quotations from a wide range of correspondence. Blumenberg examines Marx's early writing as a schoolboy and his romantic poetry whilst a student, as well as his exchanges with close friend and collaborator Frederick Engels. In these pages are moving accounts of the privations of Marx's poverty-stricken life in London and the tragedies which struck his family, as well as discussions of his intellectual development and political activity. The book includes virtually every photograph in existence of Marx and his closest associates. A friend wrote of Marx when he was just twenty-four years old: 'Imagine Rousseau, Voltaire, Holbach, Lessing, Heine and Hegel all united in one person, and I say united, not just thrown together--then you've got Dr Marx.' Werner Blumenberg's biography provides an intimate portrait of the making of a complex intellectual whose work was to shape history for the century and a half which followed.