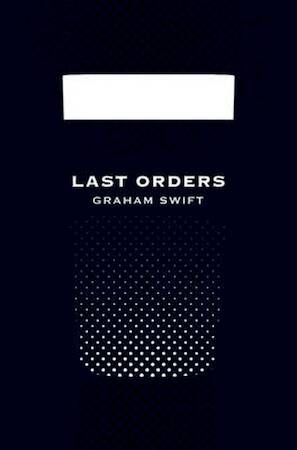 Four men once close to Jack Dodds, a London butcher, meet to carry out his peculiar last wish: to have his ashes scattered into the sea. For reasons best known to herself, Jack's widow, Amy, declines to join them. On the surface the tale of a simple if increasingly bizarre day's outing, Last Orders is Graham Swift's most poignant exploration of the complexity and courage of ordinary lives. In 2012 Picador celebrated its 40th anniversary. During that time we have published many prize-winning and bestselling authors including Bret Easton Ellis and Cormac McCarthy, Alice Sebold and Helen Fielding, Graham Swift and Alan Hollinghurst. Years later, Picador continue to bring readers the very best contemporary fiction, non-fiction and poetry from across the globe.