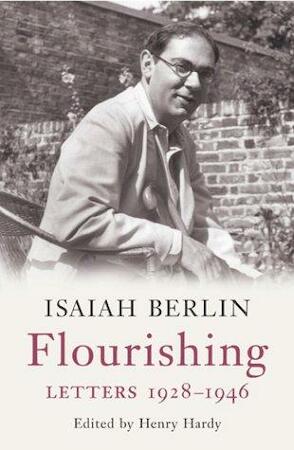 Isaiah Berlin is one of the towering intellectual figures of the 20th century and the focus of growing discussion among those interested in politics and philosophy alike. In this engaging compendium, the man behind the intellectual figure is finally revealed in a substantial collection of personal letters. This volume follows Berlin from the age of 18 when he is still a pupil through his college days at Oxford and his initial years of teaching. It follows his journey to U.S. at the outbreak of World War II and his eventual return to Britain in 1946. Vividly displayed here are the growing intellectual prowess and passion for life that would come to define Berlin’s future years.