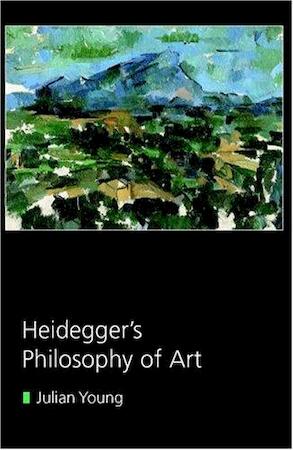 This book, the first comprehensive study in English of Heidegger's philosophy of art, starts in the mid-1930s with Heidegger's discussion of the Greek temple and his Hegelian declaration that a great artwork gathers together an entire culture in affirmative celebration of its foundational 'truth', and that, by this criterion, art in modernity is 'dead'. His subsequent work on Hölderlin, whom he later identified as the decisive influence on his mature philosophy, led him into a passionate engagement with the art of Rilke, Cézanne, Klee and Zen Buddhism, liberating him not only from the overly restrictive conception of art of the mid-1930s but also from the disastrous politics of the period. Drawing on material hitherto unknown in the anglophone world, Young establishes a new account of Heidegger's philosophy of art and shows that his famous essay 'The Origin of the Work of Art' is its beginning, not its end.