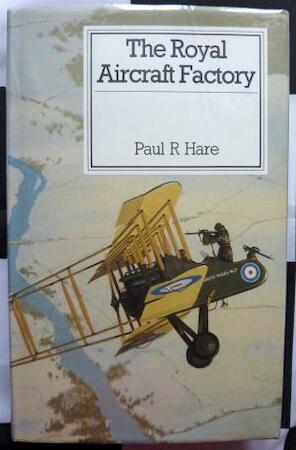 "Throughout the world, Farnborough is known for the [Society of British Aircraft Constructors] SBAC displays and exhibitions, but the site's association with aeronautics and aviation goes back to the early years of the century when the Balloon Factory designed and built balloons and airships for the military. Later, as the Royal Aircraft Factory, the team at Farnborough was responsible for a sequence of aeroplanes from 1911 to 1918. These included such celebrated types as the B.E.2 and R.E.8 reconnaissance aircraft, the F.E.2b fighter/bomber, and the S.E.5, one of the outstanding fighters of the First World War. Throughout this period, and subsequently as the Royal Aircraft Establishment, the institution has played a leading role in aeronautical research and development. This book presents the history and work of the Factory up to the time it ceased designing aeroplanes, and all of the machines designed and built at Farnborough are fully described."--Book jacket.