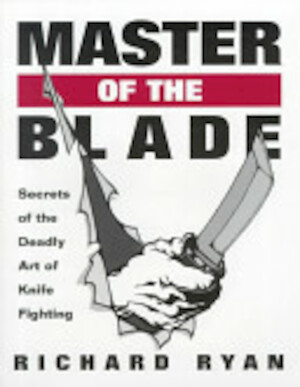 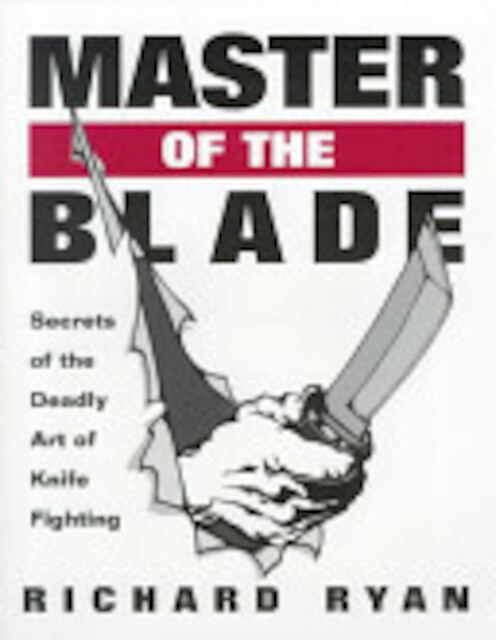 Master of the Blade

Written by one of the world's foremost authorities on martial arts and weaponcraft, Master of the Blade is an instructional manual on the realistic use of the knife in self-defense. Based on the Tactical Edged Weapons System of Richard Ryan's Dynamic Combat Method, it offers priceless insights into a world shrouded in mystery, hype and mystique, and dispels common myths about knife fighting. Ryan covers the various types of blades and how to choose one that's right for you; knife fighting stances, grips, targets, striking patterns and types of cuts; the basics of defense and counterattack; blade tactics and strategies against different types of weapons and attackers; deadly mistakes such as overcommitment and hesitation; dealing with fear and the importance of mind-set; carry methods and tactical concealment; and realistic training methods. Master of the Blade explores the deadly art of knife fighting in a refreshing and often humorous manner, presenting the stark realities of knife fighting in a way we can all understand and digest. The old adage "don't bring a knife to a gunfight" won't have the same meaning for you once you've read this book. For academic study only.