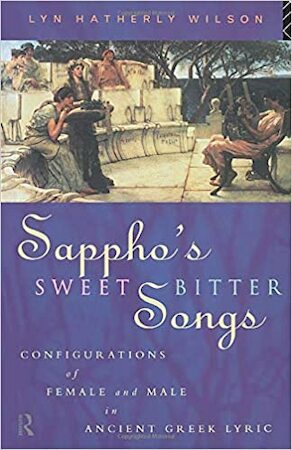 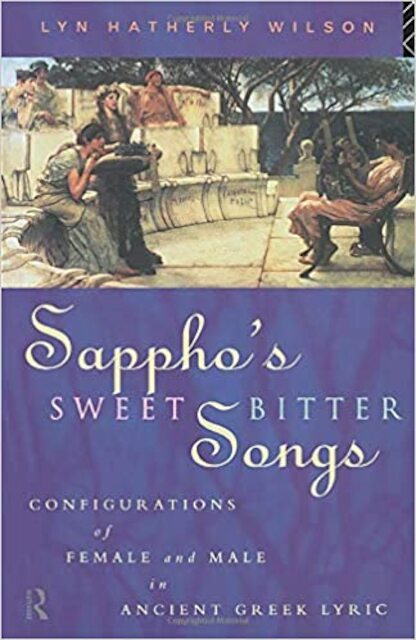 The woman-made world described in Sappho's songs has been discussed and analysed for centuries. In Sappho's Sweetbitter Songs, late twentieth century theories of feminism, psychoanalysis and literary criticism are applied to Sappho's lyrics for the first time. The study recreates and examines a voice that sings of the dreams and interactions of women, tells of the bodies, rhythms and desires of the women of Sappho's circle. At the same time it offers an analysis of sexual difference, comparing the homoerotic lyrics of male poets of that era to those of Sappho.