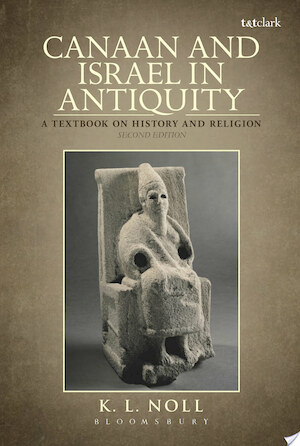 Canaan and Israel in Antiquity

This unusually comprehensive textbook represents the most recent approaches to the biblical world by surveying Palestine's social, political, economic, religious and ecological changes from Palaeolithic to Roman eras. Designed for beginners with little knowledge of the ancient world, and with copious illustrations and charts, it explains how and why academic study of the past is undertaken, as well as the differences between historical and theological scholarship and the differences between ancient and modern genres of history writing. Classroom tested chapters emphasize the authenticity of the Bible as a product of an ancient culture, and the many problems with the biblical narrative as a historical source. Neither "maximalist" nor "minimalist'" it is sufficiently general to avoid confusion and to allow the assignment of supplementary readings such as biblical narratives and ancient Near Eastern texts.