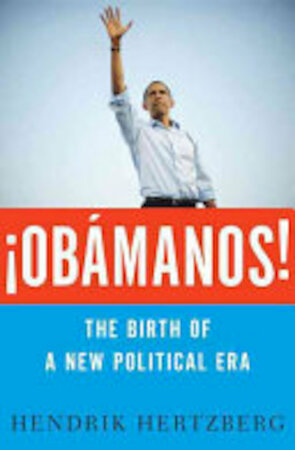 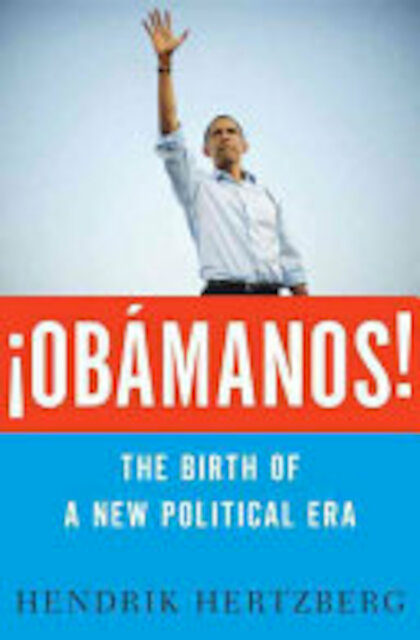 The most critical election in living memory, viewed in real time through the eyes of one of our most trusted political commentators.
Celebrated political analyst for "The New Yorker" Hendrik Hertzberg watches the long presidential campaign of 2007 and 2008 as it unfolds to reveal the transformation of the Democratic Party, the meteoric rise of Barack Obama, and other seismic shifts in our national political consciousness. Hertbzerg wrote about the events that culminated in the victory of Barack Obama in two venues, one Olympian and one immediate: his "Comments" for "The Talk of the Town" and the informal blog he began keeping on the magazine's Web site fifteen months before the election. "?OB?MANOS!" is adapted from both and framed by a new introductory essay.
"?OB?MANOS!" shares the context needed to truly understand the events of the general election-the first in more than a half century in which no incumbent president or vice president was on the ballot-by first examining Bush's second term and the primary campaign. Hertzberg follows the central political players and rising stars while also looking at the issues that emerged as critical during the debates, such as health care, the Iraq war, and our economic crisis. Through his documentation and analysis of the campaign's defining moments, we come to understand the current political landscape in a whole new way.
Hertzberg's voice combines sharp observation, historical perspective, analytic power, and often funny polemic. He brings all these qualities to his chronicle of one of the most intense, exciting, and surprising campaigns in the nation's history, sharing how most Americans-including "The New Yorker" editors-came to identify a junior senator from Illinois as "a leader temperamentally, intellectually, and emotionally attuned to the complexities of our troubled globe." "?OB?MANOS!" heralds a new chapter in American politics.