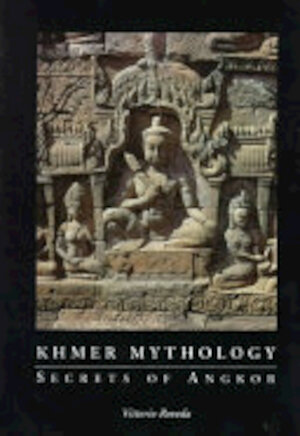 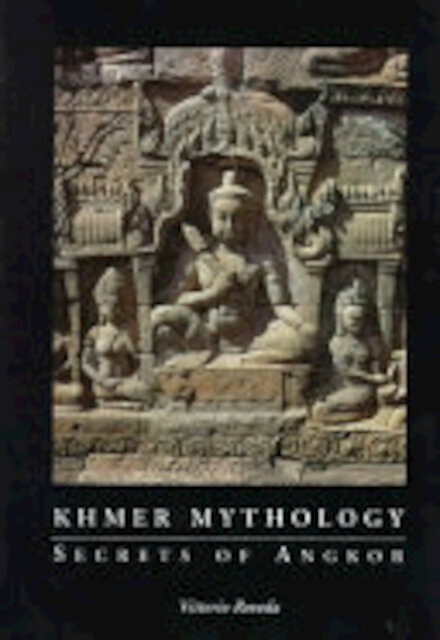 The Khmer empire, which in its heyday extended across the whole of present-day Cambodia as far west as Burma and north into Laos, flourished for at least five hundred years. During that time, the many thousands of temples and shrines built to glorify mainly Hindu gods, but also Buddhism, were carved with intricate stone reliefs of immense size, complexity and artistry. In these pediments, lintels and many miles of walls were portrayed the lives of legends of the Hindu gods, adopted and transformed by the Khmer from Indian sources, and Buddhist themes, particularly from the reign of the great Jayavarman VII.