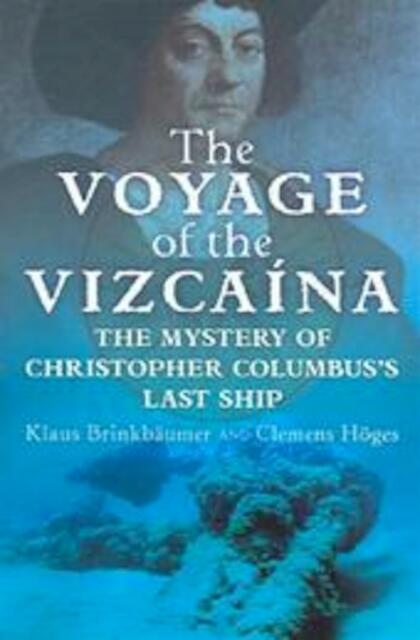 The voyage of the Vizcaína

Lying in only twenty-five feet of water in a small gulf off the coast of Panama, a shipwrecked vessel managed to escape detection for centuries before it was discovered in the mid-1990s. In 2002, Klaus Brinkbumer and Clemens Hges, journalists with the German newsmagazine Der Spiegel and also amateur divers, were the first to assemble a team of experts to analyze the remains. They determined that it was not only the oldest wreck ever found in the Western Hemisphere, but also very likely the remains of the Vizcana, one of the ships Christopher Columbus took on his last trip to the New World.The Voyage of the Vizcana, set to be published on the five-hundredth anniversary of Columbus's death, combines investigative journalism, archaeology, and historical re-creation to give us the fascinating story-and startling truths-behind Columbus's final attempt to reach the East by going west.