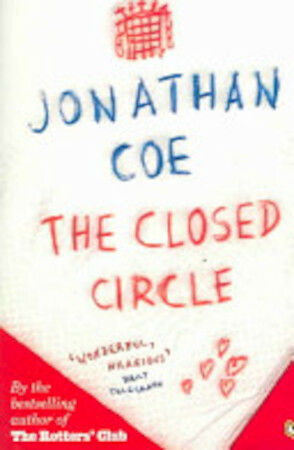 Set against the backdrop of the Millenium celebrations and Britain's increasingly compromised role in America's war against terrorism', The Closed Circle lifts the lid on an era in which politics and presentation, ideology and the media have become virtually indistinguishable. Darkly comic, hugely engaging, and compulsively readable, it is the much-anticipated follow-up to Jonathan Coe's bestselling novel The Rotters' Club, and reintroduces us to the characters first encountered in that book. But whereas The Rotters' Club was a novel of innocence, The Closed Circle is its opposite: a novel of experience.