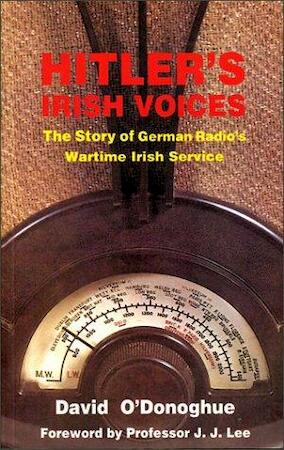 Tells for the first time the history of German Radio's wartime Irish service from 1939-1945. As well as desrcibing in details the radio station's on air operations from Nazi Germany, it also provides in-depth profiles of those involved and the service and what became of them after the war. It reveals details long forgotten in both Ireland and Germany, for example, the involvement a permanent member of the Irish civil Service who ran the service whilst on leave of abscence from the National Museum of Dublin.