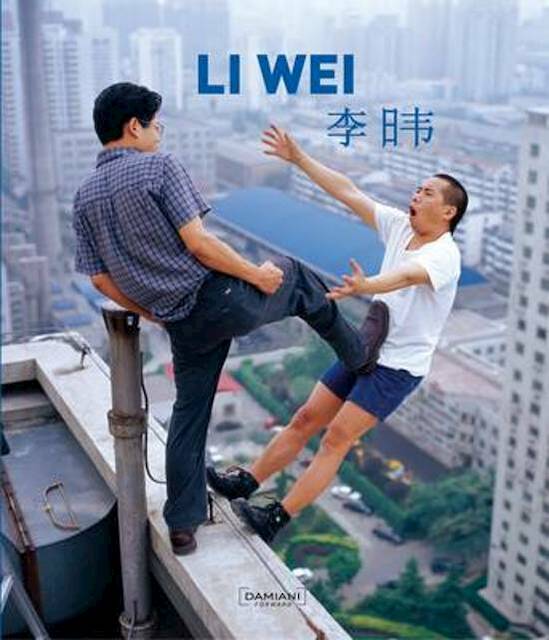 A man falls to earth headfirst, cutting into the ground and resting there, feet up, like an unexploded bomb. A young woman humors a playful pet, an artist's head, as it bites the hem of her skirt. Li Wei, a young Beijing performance artist, has begun to pop up in the American media, and with images like these, it's no wonder. He received his earliest significant public exposure following an impromptu event at the 2000 Shanghai Biennial, in which he put his head through a hole in a mirror and attended (and was ejected from) a crowded reception. Recent pieces, including the public Green Gay Flag and the private It Would Not Die Away Like Such, have been both politically and sexually daring. This first monograph catalogues the artist's perceptive and often funny insights into China today and tomorrow.