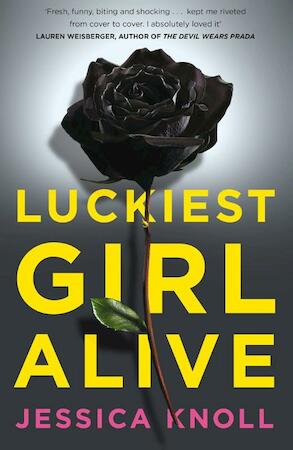 Ani FaNelli is the woman you love to hate. The woman who has it all. But behind the meticulously crafted façade lies the darkest and most violent of pasts . . .

When a documentary producer invites Ani to tell her side of the chilling and violent incident that took place when she was a teenager, she hopes it will be an opportunity to prove how far she's come since then. She'll even let the production company film her wedding to the wealthy Luke Harrison, the final step in her transformation.

But as the wedding and filming converge, Ani's immaculate façade begins to crack, and she soon realises that there's always a price to pay for perfection.