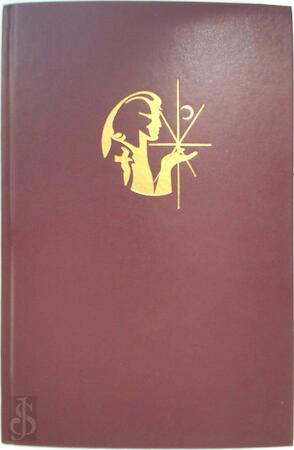 In 2002 Harper Collins (UK) produced a limited edition of Magician, to celebrate the 20th anniversary of the books first release. Superbly presented in burgundy boards with gold gilt lettering to spine and to the front panel. With a printed autograph. This edition could be seen as a 'revised' edition by Feist himself, if he wrote the story with all the knowledge he had after twenty years of writing. At Crydee, a frontier outpost in the tranquil Kingdom of the Isles, an orphan boy, Pug, is apprenticed to a master magician -- and the destinies of two worlds are changed forever. Suddenly the peace of the Kingdom is destroyed as mysterious alien invaders swarm the land. Pug is swept up into the conflict but for him and his warrior friend, Tomas, an odyssey into the unknown has only just begun. Tomas will inherit a legacy of savage power from an ancient civilization. Pug's destiny is to lead him through a rift in the fabric of space and time to the mastery of the unimaginable powers of a strange new magic.