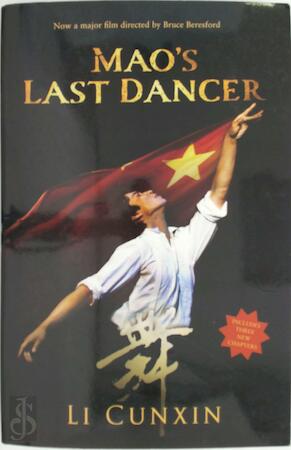 This is my story. Here is my recollection of those years growing up in Mao's China. It is my family's history. It is my journey, from my earliest memories, through discovering dance, to my life in the West. History may record things differently, others may too, but the stories here remain as true to me now as they ever were. It is a remembrance that contains the treasures from my heart.

So wrote Li Cunxin in the first edition of his now phenomenally bestselling memoir. Just as his journey from bitter poverty to international stardom is a dream come true, so too has the telling of his life story taken him to places he never could have imagined. Since its release in 2003, Mao's Last Dancer has sold over 400 000 copies and regularly featured on bestseller lists. Now, some six years after its original publication, Li's inspiring story of courage and determination has been made into a major feature film. For this edition, Li gives us three powerful new chapters as he shares his experiences in making the movie, his feelings for an utterly changed China and the ongoing stories of his beloved families in Melbourne and Qingdao.

'An honest and refreshing account of a peasant boy's journey from Mao's China to stardom in the West . . . an inspiring true story of courage and determination.' Adeline Yen Mah, author of Falling Leaves