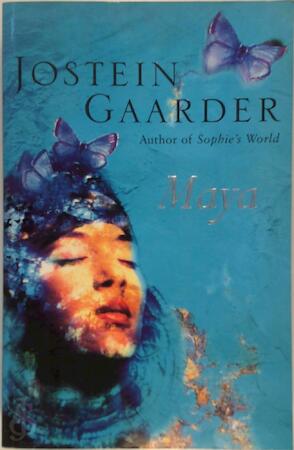 A chance meeting on the Fijian island of Taveuni is the trigger for a fascinating and mysterious novel that intertwines the stories of John Spooke, an English author who is grieving for his dead wife; Frank Andersen, a Norwegian evolutionary biologist estranged from his wife Vera; and an enigmatic Spanish couple, Ana and Jose, who are absorbed in their love for each other. Why does Ana bear such a close resemblance to the model for Goya's famous Maja paintings? What is the significance of the Joker as he steps out of his pack of cards? As the action moves from Fiji to Spain, from the present to the past, unfolding further stories within the stories, the novel reveals an astonishing richness and complexity. As bold and imaginative in its sweep as Sophie's World, it shows again that Jostein Gaarder's unique and special gift is to make us wonder at the awe-inspiring mystery of the universe.