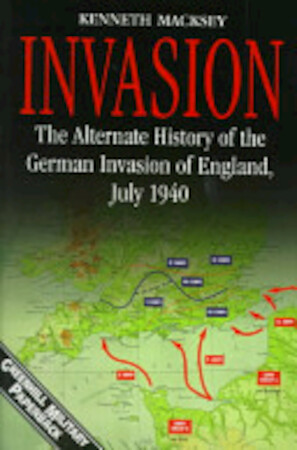 In June 1940, as German troops massed across the Channel, poised for the invasion of Britain, Hitler seemed ready for his greatest gamble. In this compelling alternate history the Germans actually launch the invasion. Landing between Dover and Hythe, German troops push inland, supported by the Luftwaffe and the panzers, and strike toward London. A classic and harrowing insight into how Britain's war might have gone.