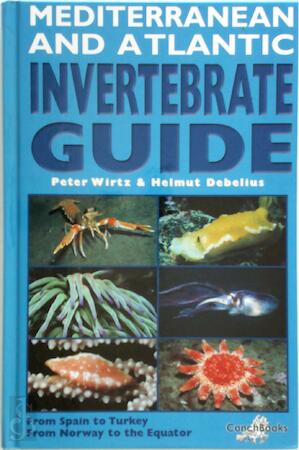 From Spain to Turkey. From Norway to the Equator

About 7 million years ago, the Strait of Gibraltar opened-up, and in a gigantic waterfall, the Mediterranean basin filled with water from the Atlantic Ocean. The animals living within the Mediterranean Sea and in the Eastern Atlantic Ocean are therefore closely related. This book presents 820 species of coastal invertebrates in more than 1000 underwater photographs. All large and common species are shown, many have never been previously photographed, some have only recently been discovered and some are still not described. Four of them were named in honor of the author, who has observed the behavior and ecology of Eastern Atlantic and Mediterranean animals during the last 30 years.