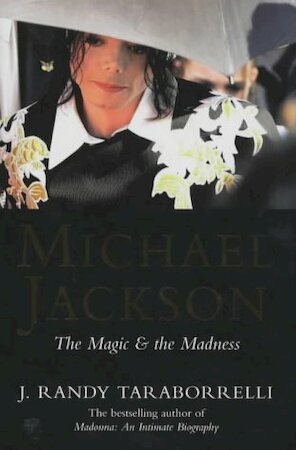 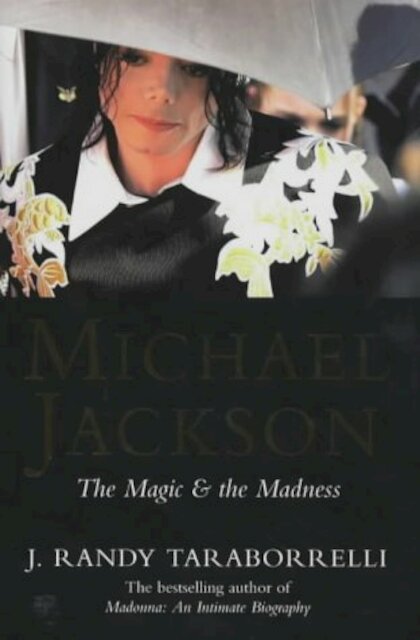 The Magic and the Madness

So much has now been said and written about the life and career of Michael Jackson that it has become almost impossible to disentangle the man from the myth. Recent revelations are only the latest instalments of a saga that began decades ago. This book is the fruit of over 30 years of research and hundreds of exclusive interviews with a remarkable level of access to the very closest circles of the Jackson family - including Michael himself. Cutting through tabloid rumours, J. Randy Taraborrelli traces the real story behind the Michael Jackson we see and hear today, from his drilling as a child star through the blooming of his talent to his ever-changing personal appearance and bizarre publicity stunts.

This major biography will include the behind-the-scenes story to many of the landmarks in Jackson's life: his legal and commercial battles, his marriages, his passions and addictions, his children. Objective and revealing, it will carry the hallmarks of all of Taraborrelli's best-sellers: impeccable research, brilliant storytelling and definitive documentation.