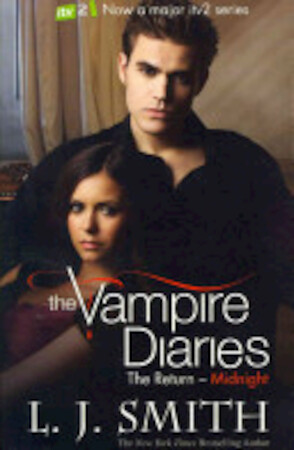 The vampire love triangle that spawned hundreds of thousands of fans-and inspired a major new dramatisation shown on ITV -concludes in this powerful final volume of The Vampire Diaries. In Midnight, golden girl Elena Gilbert is back from the Dark Dimension, having successfully freed her vampire boyfriend Stefan Salvatore from imprisonment. Saving Stefan had an unlikely consequence: his vampire brother Damon Salvatore has become a mortal. While the trio reels from this latest twist, they must still deal with the demons that have taken over Elena's hometown, Fell's Church.