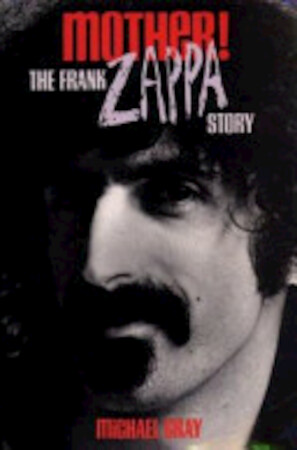 Frank Zappa was and remains one of the most popular figures in the history of rock music - but how much is known about this eccentric, multitalented musician? Written by rock critic Michael Gray, Mother! The Frank Zappa Story recounts the life of one of rock's most enigmatic personalities, from his childhood in Maryland through the formation of his cult band, The Mothers of Invention, to his tragic death from cancer in the winter of 1993.