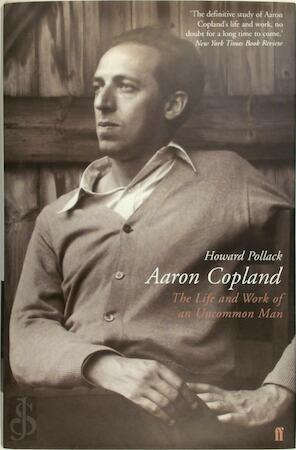 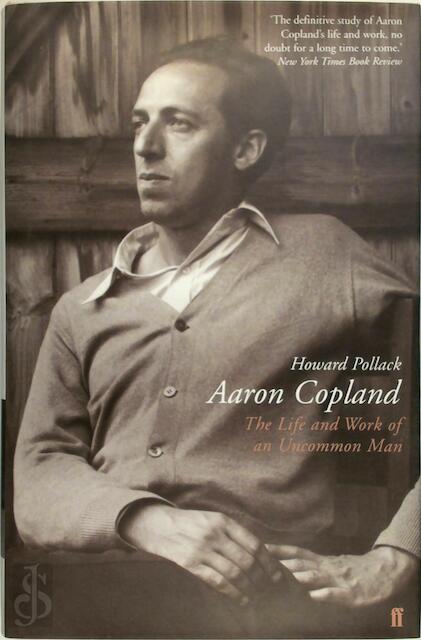 Aaron Copland : The Life and Work of an Uncommon Man

The American composer Aaron Copland was also a critic whose writings have influenced critical thought and contemporary taste in the USA. This biography traces his life and work: his childhood in Brooklyn as a son of Russian immigrants, his early coming to terms with his homosexuality, Paris and the "lost generation" of the early-1920s, his major relationships, the full Congressional investigation arising from suspicions that he was a communist, his work in Hollywood, his struggle with dementia, and his posthumous legacy in music.