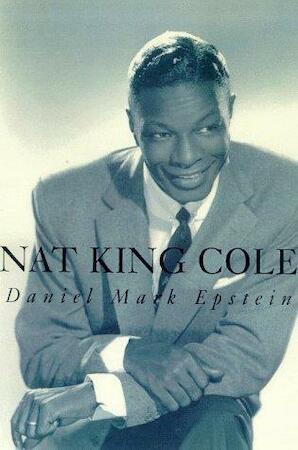 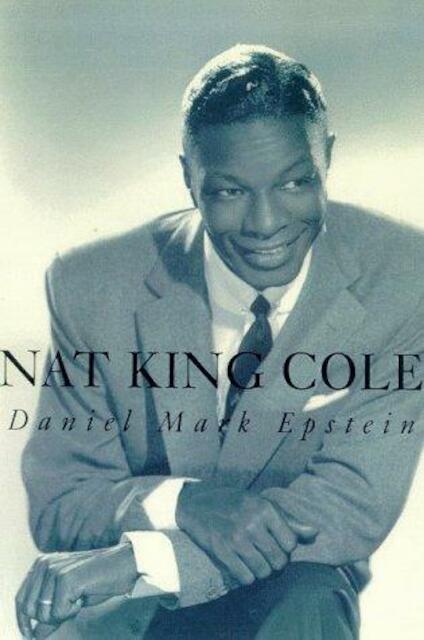 The first major biography of the great jazz pianist and singer, written with the full cooperation of his family.
When he died in 1965, at age forty-five, Nat King Cole was already a musical legend. As famous as Frank Sinatra, he had sold more records than anyone but Bing Crosby.
Written with the narrative pacing of a novel, this absorbing biography traces Cole's rise to fame, from boy-wonder jazz genius to megastar in a racist society. Daniel Mark Epstein brings Cole and his times to vivid life: his precocious entrance onto the vibrant jazz scene of his hometown, Chicago; the creation of his trio and their rise to fame; the crossover success of such songs as "Straighten Up and Fly Right"; and his years as a pop singer and television star, the first African American to have his own show.
Epstein examines Cole's insistence on changing society through his art rather than political activism, the romantic love story of Cole and Maria Ellington, and Cole's famous and influential image of calm, poise, and elegance, which concealed the personal turmoil and anxiety that undermined his health.