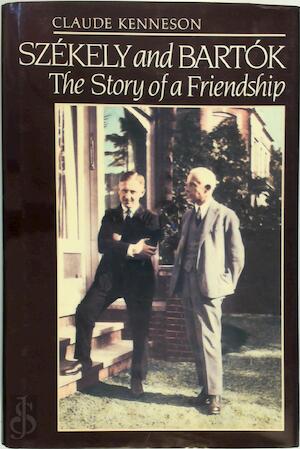 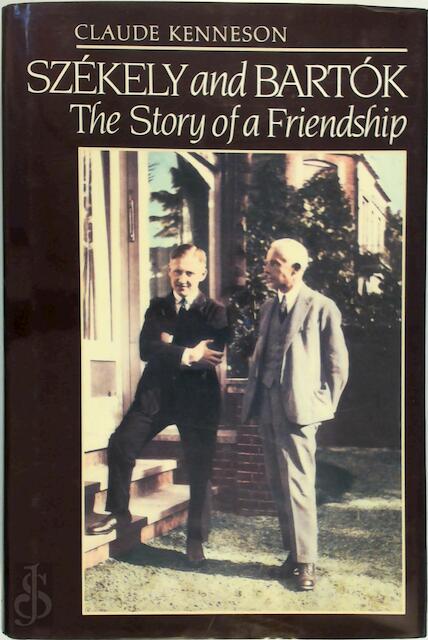 the story of a friendship

Szekely's story - his childhood in rural Hungary, his rise to fame as a concert violinist, his involvement in the new music movement in prewar Europe, and his work with the Hungarian String Quartet - unfolds through the violinist's own recollections and those of his wife, Mientje, and other longtime colleagues. Bartok's profound influence on Szekely's life and work reveals itself through Szekely's voice and in correspondence.
Szekely and Bartok: The Story of a Friendship provides an intimate view of concert life in mid-twentieth-century Europe among such artists as Ravel, Dohnanyi, Hindemith, Milhaud, Honegger, Castlenuovo-Tedesco, Kodaly, and others. The book contains previously unpublished Bartok letters, Szekely's firsthand accounts of Bartok's interpretive preferences, comprehensive listings of Szekely's compositions and first performances, and the complete story of the Hungarian String Quartet from its founding in Budapest in 1935 to the final concert at Dartmouth College in 1972. From 1973 to 1993, Szekely's role as violinist-in-residence at the Banff Centre in Canada was the culmination of a long and distinguished career, and helped establish the institution as a world center for chamber music study. Written from personal recollections and original documents and research, this book is destined to occupy a prominent position in the chamber music literature.