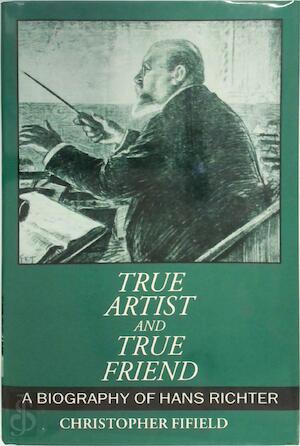 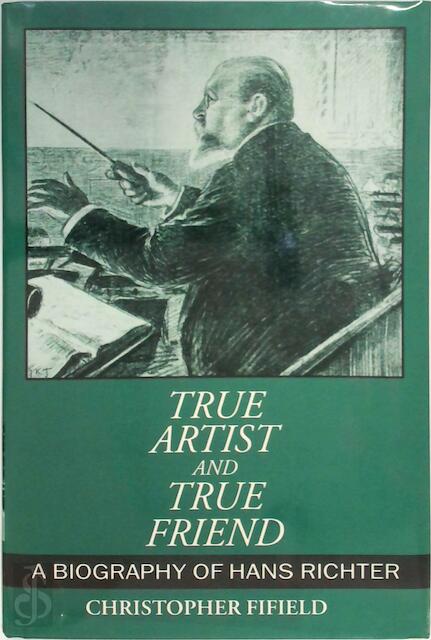 A Biography of Hans Richter

Hans Richter was the first career conductor to gain international fame and respect. During his career, which began in Budapest and ended over forty years later in Manchester, he dominated the musical life of Vienna, London, and Bayreuth, three of the most important musical centers of the nineteenth century. Few composers of the age were untouched by him: he gave first performances of works by Wagner, Brahms, Elgar, Bruckner, Dvorak, and Tchaikovsky, and assisted the careers of several others, including Sibelius and Bartok. His astonishing energy drove him to travel on punishing schedules--he gave a staggering 4,351 public performances--and he was also an accomplished musician, playing every instrument except the harp.
The first major biography of this luminary figure, Fifield's detailed account of his extraordinary conductor illuminates the musical life of the late nineteenth and early twentieth century. Drawing on a number of previously unpublished letters from a variety of composers and musicians, and featuring a Foreword by Sir Georg Solti, 'True Artist and True Friend' provides a rounded portrait of a truly important member of the world of music--the man who established the art and profession of the modern conductor.