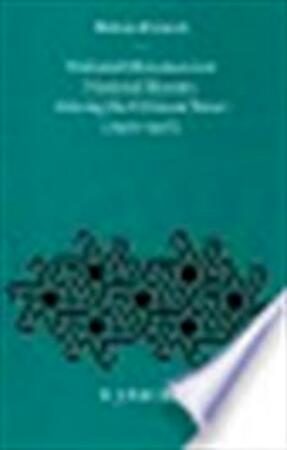 National movements and national identity among the Crimean Tatars, 1905-1916

This volume dwells on the process of the formation of the modern national identity among the Crimean Tatars during the first decades of this century. One of the basic postulates of this study is that the national movements played a crucial and definitive role in this process. Therefore, the formation of national identity among the Crimean Tatars is traced and analyzed in the course of the successive national movements of the period. Although the main focus of the study is on the period between 1905-1916, the subject-matter is complemented by a general portrayal of Crimean Tatar society during the first century of Russian rule over the Crimea and an analytical account of the two formative decades of ?smail Bey Gasp?ral?'s reforms prior to 1905. The study devotes meticulous care in placing the subject within the context of the parallel processes of other Turkic and/or Muslim peoples.