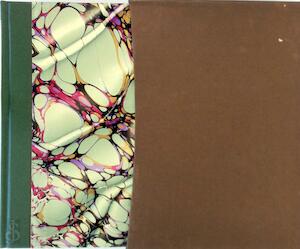 Reprint of the edition from 1788. Hardcover in slipcase.
Gilbert White's painstaking study of the fauna and flora of his native parish, Selborne in Hampshire, first appeared in 1789 and has delighted and inspired generations of readers ever since. His regular correspondence, beginning in 1767, with two distinguished naturalists forms the basis of The Natural History of Selborne, which was published in the form of his letters to them. The fascination of the book lies in the magic of its prose and the vividness of its description, which have earned it the distinction of being the only work on natural history to have received equal acclaim as a masterpiece of English literature.