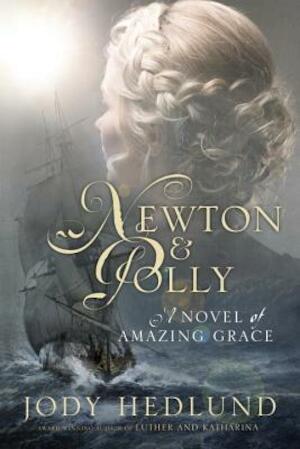 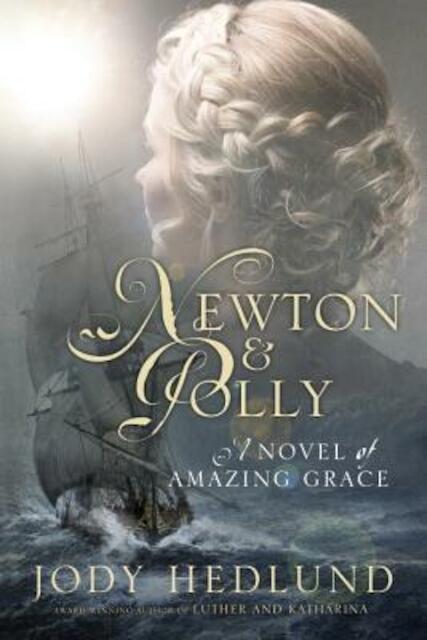 Uncover the true love story behind the famous hymn that stirs the hearts and ignites the faith of millions around the globe.

Amazing grace! How sweet the sound
that saved a wretch like me.
I once was lost, but now am found…

Now remembered as the author of the world’s most famous hymn, in the mid-eighteenth century as England and France stand on the brink of war, John Newton is a young sailor wandering aimlessly through life. His only duty is to report to his ship and avoid disgracing his father—until the night he hears Polly Catlett’s enchanting voice, caroling. He’s immediately smitten and determined to win her affection.

An intense connection quickly forms between the two, but John’s reckless spirit and disregard for the Christian life are concerns for the responsible, devout Polly. When an ill-fated stop at a tavern leaves John imprisoned and bound, Polly must choose to either stand by his side or walk out of his life forever. Will she forfeit her future for the man she loves?