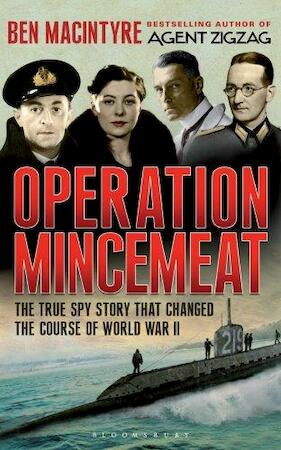 In 1943 April, a sardine fisherman spotted the corpse of a British soldier floating in the sea off the coast of Spain and set in train a course of events that changed the course of the World War II. Operation Mincemeat was the most successful wartime deception ever attempted, and certainly the strangest. It hoodwinked the Nazi espionage chiefs, sent German troops hurtling in the wrong direction, and saved thousands of lives by deploying a secret agent who was different, in one crucial respect, from any spy before or since: he was dead.