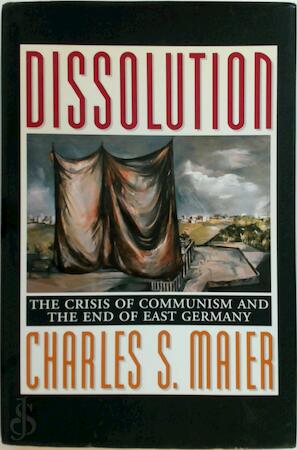 The crisis of Communism and the end of East Germany

Against the backdrop of the sudden and unexpected fall of communism as a ruling system, this book sets the history and demise of East Germany. It explains the powerful causes for the disintegration of German communism as it constructs the complex history of the GDR. The turning points in East Germany's 40-year history are examined, as is the mix of coercion and consent by which the regime functioned. It also analyzes the GDR as it evolved from the purges of the 1950s to the peace movements and emerging youth culture of the 1980s, and then turns its attention to charges of Stasi collaboration thay surfaced after 1989. In the context of describing the larger collapse of communism, the author analyzes German elements that had counterparts throughout the Soviet bloc, including its systematic and eventually terminal economic crisis, corruption and privilege in the SED, the influence of the Stasi and the plight of intellectuals and writers, and the slow loss of confidence on the part of the ruling elite. He then discusses the mass protests and proliferation of dissident groups in 1989, the collapse of the ruling party and the troubled aftermath of unification.