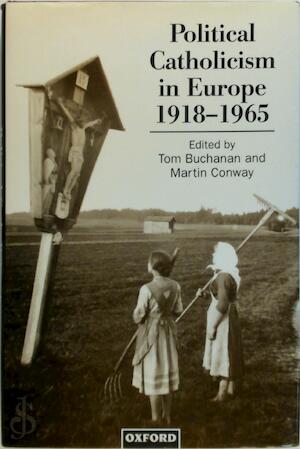 In the twentieth century, Catholics have been enthusiastic supporters of the dictatorships of Franco and Salazar, victims of Nazism in Germany, and advocates of Christian Democracy in post-war Europe. What unites these experiences? Focusing on the years between the end of the First World War and the Second Vatican Council in the 1960s, a group of expert historians tackle this issue on a country-by-country basis, investigating how Catholicism represented not only a religious, but also a major political and social force in European politics. The issues covered include Christian Democracy, the best known expression of Catholic political activity, as well as various lesser-known forms such as Catholic Action, corporatism, Catholic trade unions and other lay movements. In this authoritative and stimulating book, the contributors clearly demonstrate that political Catholicism has been unduly neglected by historians of twentieth-century Europe. This pioneering volume will be of value to scholars, students, and all those interested in understanding the role of Catholicism in this century.