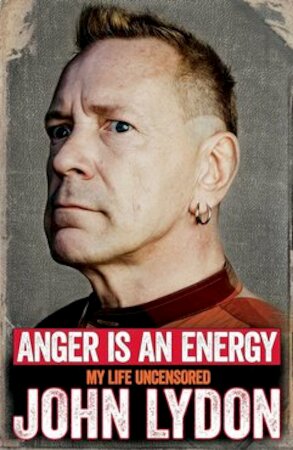 Anger is an energy

John Lydon has secured prime position as one of the most recognizable icons in the annals of music history. As Johnny Rotten, he was the lead singer and lyricist of the Sex Pistols - the world's most notorious band - who shot to fame in the mid-1970s with singles such as 'Anarchy in the UK' and 'God save the Queen'. With his next band, Public Image Ltd (PiL), Lydon expressed an equally urgent impulse in his make-up - the constant need to reinvent himself. From their beginnings in 1978 he set the groundbreaking template for a aband that coninues to challenge and thrive.