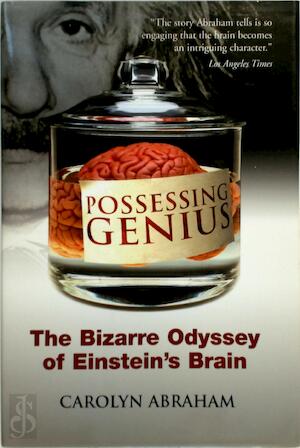 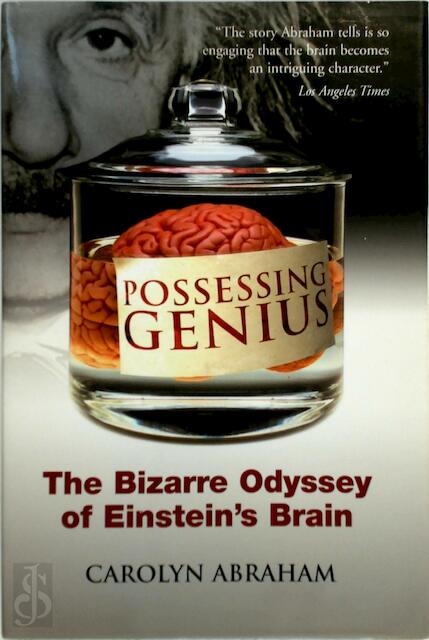 the bizarre odyssey of Einstein's brain

The story begins with in April 1955, when Thomas Stolz Harvey, chief pathologist at Princeton Hospital, found himself in charge of dissecting the cadaver of the greatest scientist of his age, perhaps of any age. He seized the opportunity to do something ''noble.'' Using an electric saw Harvey sliced through the skull and gingerly removed the organ that would both define and haunt the rest of his life. Harvey struck a controversial deal with Einstein's family to keep the brain, swearing to safeguard it from souvenir hunters and publicity seekers, and to make it available only for serious scientific inquiry. Not a neuroscientist himself, he became the unlikely custodian of this object of intense curiosity and speculation, and the self-styled bulwark against the relentless power of Einstein's growing celebrity.