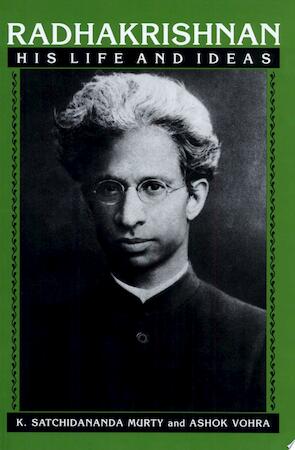 This book presents a critical and comprehensive biography of Radhakrishnan. The authors explain how Radhakrishnan, who had a British knighthood and an Oxford Professorship, and who did not participate in India's struggle for freedom, became important in the political life of Independent India. They show how this philosophy professor and vice chancellor often expressed radical views, developed rapport with national leaders, and became President of Indian under Nehru without losing the goodwill and regard of either the British intellectuals or the colonial government of India. It is the thought of Sarvepalli Radhakrishnan that is most often presented in the West as "Hinduism." Through an analysis of his autobiographical sketches, writings of those who knew him and worked with him, and documents, the authors come to grips with Radhakrishnan's complex personality which, in spite of his greatness and varied achievements, is all too human.