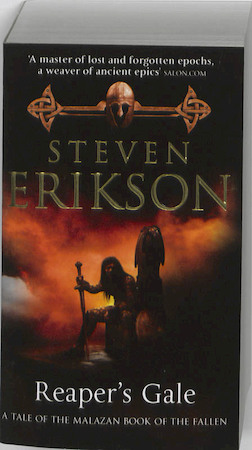 The 7th book in the most ambitious and acclaimed fantasy series of recent years. In the Letherii Empire, Rhulad Sengar, the Emperor of a Thousand Deaths, spirals into madness, while the secret police conduct a campaign of terror against its own people. This follows the success of the previous titles, including }The Bonehunters{ and }Midnight Tides{