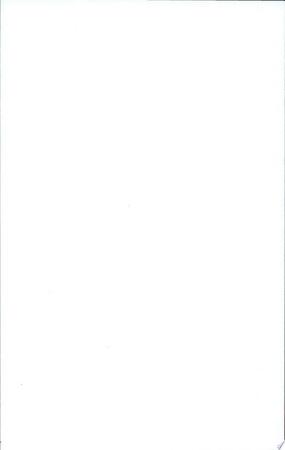 Friedrich Nietzsche (1844-1900) presents himself several times as a physician of culture. He considers it his task to make a diagnosis of the culture of his age, to point to the latent or patent diseases, but also to the possibilities to overcome them. His diagnosis, prognosis, and prescriptions implied an overcoming of traditional interpretation of what is going on in the main domains of culture: knowledge, morality, religion, and art. An introduction to Nietzsche's thinking should be a confrontation with a challenging reinterpretation of our own culture. Friedrich Nietzsche himself claimed that one does not really know his work without being both irritated and fascinated by it, without having "experienced" it. This book presents Nietzsche's thoughts on knowledge and reality, on morality and politics, and on religion. Preceding these main dialogues is an introduction on the art of reading Nietzsche's texts and on his art of writing.