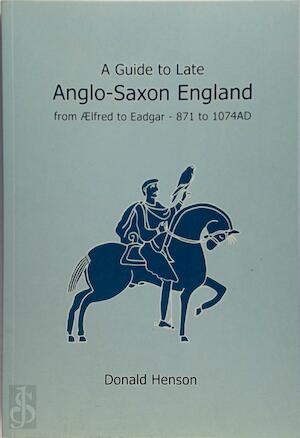 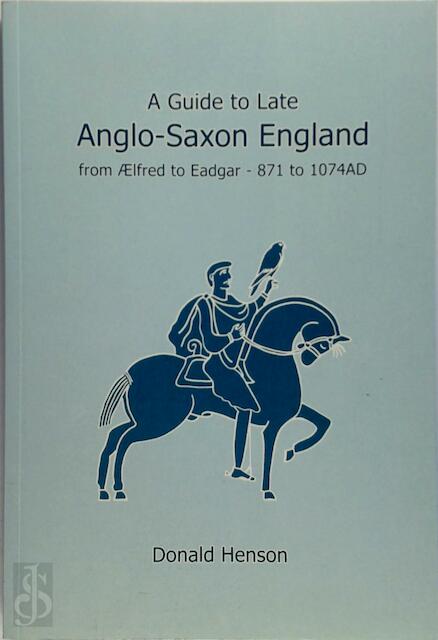 A Guide to Late Anglo-Saxon England

This work provides an introduction to England from the year 871 to 1074. The period starts with Alfred's reign and ends when England's last Anglo-Saxon king gave up his claim to Alfred's throne. It will serve as a much needed handy reference book for teachers and students but it has been written for the general reader who has an interest in the period but is not yet familiar with the academic works in which much of the detailed information about these two hundred years can be found.
The first part contains brief descriptions of the political institutions, social and religious life, and language and literature. Most of the text is devoted to a reign by reign account of England's kings, their lives and families. The main features of each reign are described, and the major events are listed. Appendices provide details of the holders of major offices and summary accounts of the three great political events of the time; the unification of England, the Danish conquest of 1009-16 and the Norman conquest of 1066-71. A bibliography is provided for those who wish to explore the period in more detail, both of primary sources and modern academic studies in which the many debates that rage over interpreting the events of those times can be followed.