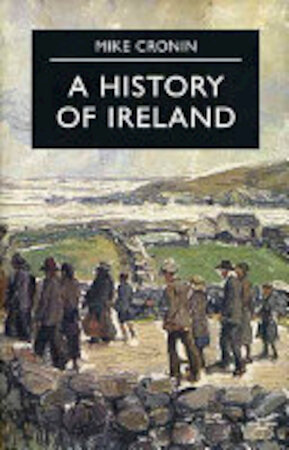 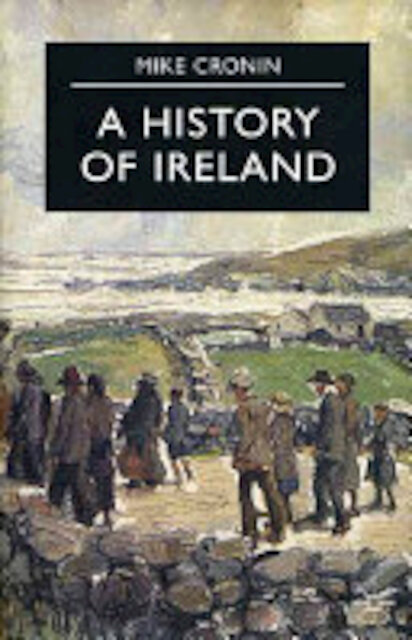 A History of Ireland

A tiny island in the North Atlantic, Ireland has had an astonishingly powerful impact on the world, both at the height of its independent power in the early Middle Ages, as the key exporter of Christianity to Europe, and at the depth of its colonial subjugation by Britain, as the primary source of settlers in North America. A History of Ireland explores the story of Ireland from the twelfth century to the end of the twentieth century. Written chronologically, it explores the period of the English invasion of Ireland, the emergence of a Gaelic culture, the religious conflicts across the centuries, the struggle over home rule, and the complex nature of the country's modern troubles. Available now for the first time in paperback, A History of Ireland explores economic, social, political, and cultural events and offers a fascinating glimpse into Ireland's past.