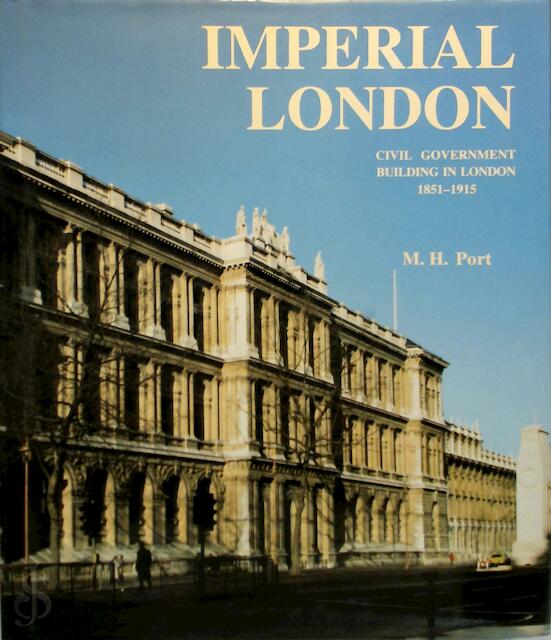 This important book tells the story of the public buildings erected in London during the period when that city served as the capital of a worldwide empire. Examining a wide range of structures, including the British Museum, the Law Courts, the Whitehall government buildings, and the South Kensington museums complex, M.H. Port discusses their political, financial, and social history and the debates over the architectural styles in which they would be built. Port relates the arguments conducted in Parliament and in the press over the extent to which these buildings were needed, the character that they should exhibit, who should design them, and where they should be sited. Showing how new pressures were exerted on government in a gradually democratizing age, he moves to a discussion of economics-the controversy over who should pay for the buildings. According to Port, many people objected to the idea that the public at large should pay for the embellishment of the metropolis and believed that, if buildings were necessary, they should be as inexpensive as possible. Economy was to be observed not only in siting and design but also in execution, by competitive bidding and secure contracts. Debate also raged over whether the current generation should pay the whole cost or whether it should be shared with posterity through loan finance. Complex, frustrating, occasionally triumphant, frequently disastrous, the story of the building up of London as an imperial capital is here told with sophistication and authority.