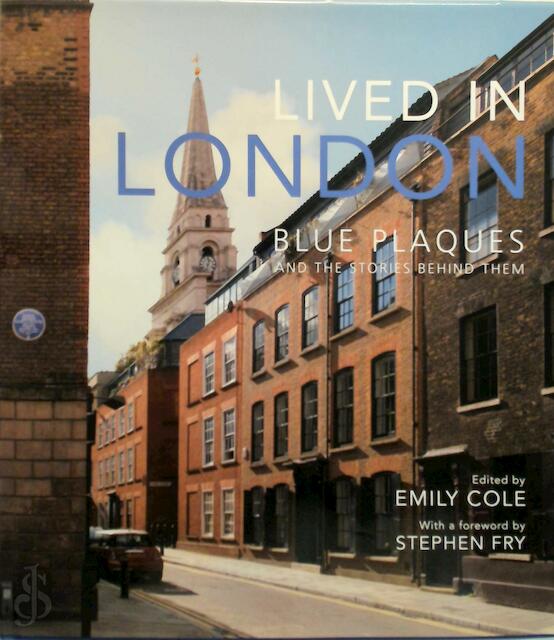 Blue Plaques and the Stories Behind them

Described by Disraeli as a roost for every bird,” London has been home to figures as varied as Winston Churchill, Virginia Woolf, Mahatma Gandhi, and Jimi Hendrix. Since 1866 the city has commemorated the link between notable figures and the buildings in which they lived and work through a series of blue plaques. Lived in Londonprovides an introduction to the many people and buildings honored through this program that connects people and place, drawing out the human element of the historic environment and helping to save a number of London’s buildings from demolition.