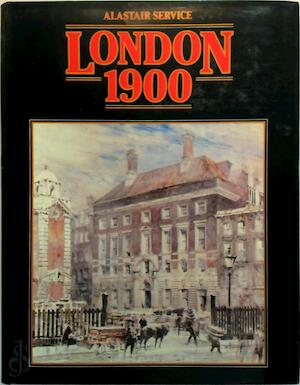 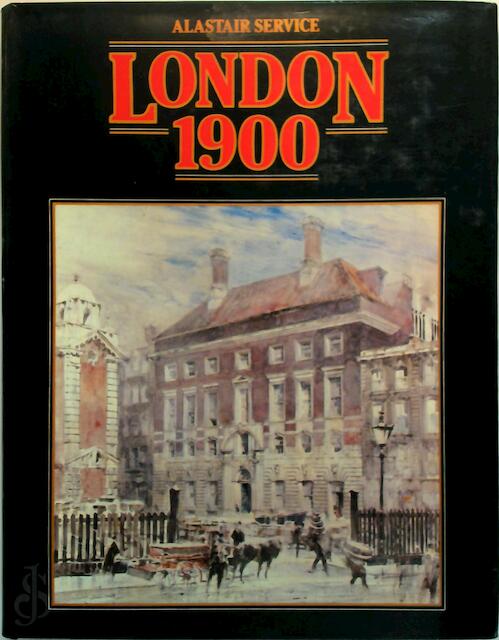 When Londoners celebrated the Queen Victoria's Diamond Jubilee in 1897, the city the royal carriage rode through did not look like the capital of the largest empire in the world. London was still the "foggy, dark, complex and huge city which so impressed and frightened Frenchmen", in the words of British architect Gavin Stamp. Its medieval street plan and unassuming town houses contrasted sharply with Paris or Berlin. In less than fifteen years, however, London was transformed. Londoners put aside their puritanical restraint and distaste for novelties to turn their city into an imperial metropolis, with a baffling variety of styles inspired by all periods from Imperial Rome and ancient Greece to the Middle Ages and the Renaissance. Alastair Service explores the relationship between London's architectural transformation and contemporary changes in British society and politics.--From publisher description.