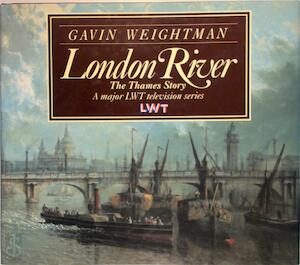 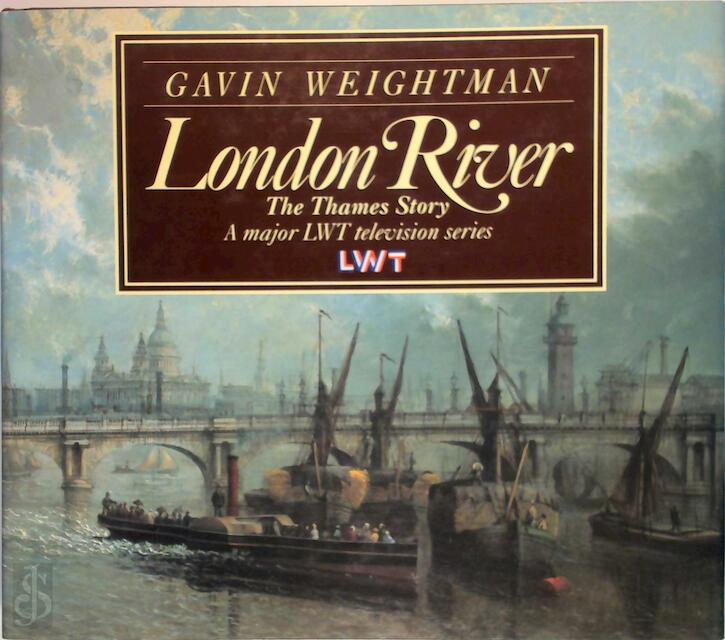 London's history has been governed since the time of the Roman occupation by the nature of the River Thames. T.S.Eliot called the river "a strong brown god", and it has always had the power to carry life to London and the other towns of the valley and the power to take it away. Half the history of the river is about its value as a highway, as a source of food and drinking water and as a pleasure resort. The other half is about the massive human effort required to control and harness its immense power, which has threatened to wash away the wealth it has brought. This is the story of London's great waterway, based on sources ranging from the latest evidence uncovered by archaeologists to the first-hand memories of people whose life was the river. The illustrations include early maps and engravings, paintings by famous artists, from Canaletto to Tissot, and photographs documenting the dramas and pleasures of Thames life in the 20th century.